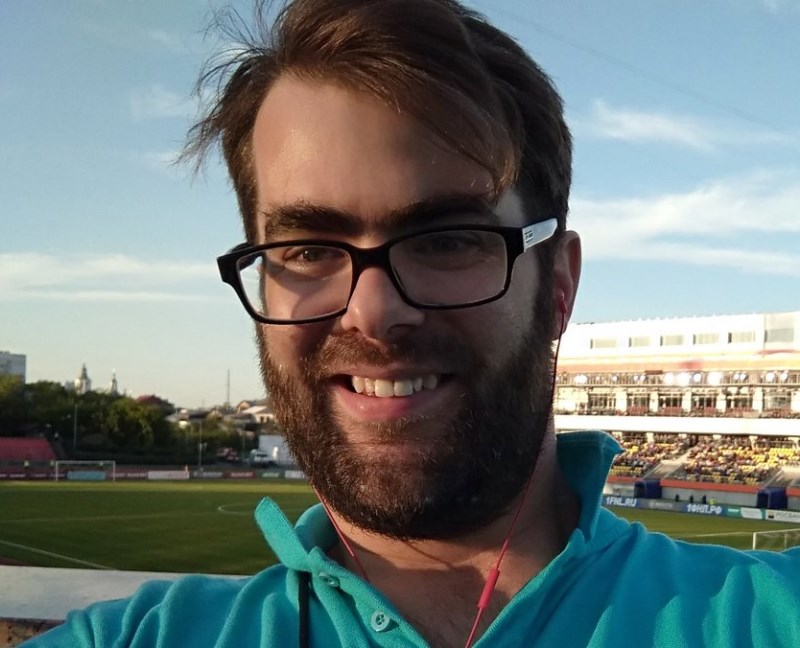 Dinamo Moscow have flattered to deceive in front of goal this season especially despite investing lavishly in their playing squad. CSKA Moscow have scored more than double Dinamo’s tally in the league and will be confident of earning bragging rights in a big Russian Premier League derby.

A third defeat in three Europa league games has left CSKA’s continental dreams in tatters, while one point from their last two domestic games has dropped them to three points off the Russian Premier League leaders. They haven’t won in their last four competitive fixtures and lost their last competitive home game.
Their home league form remains strong with six wins and one draw from the last eight home matches. They have taken the lead six times in that run with Krasnodar the only team to score more first-half goals at home.

Experienced campaigners Viktor Vasin, Alan Dzagoev, Kirill Nababkin and Georgi Schennikov all remain out injured. Fedor Chalov remains unopposed as the striker to lead the line but has failed to score in his last six club matches.

It’s hard to know where to start when describing how bad Dinamo Moscow’s form is. They have only scored in two of their last eight competitive matches, winning none of them, and have lost four of their last five. No goals in their last three away league matches hasn’t helped matters.
Considering they have taken the sixth-most shots per game, it is representative of their problems that they’ve managed to register just nine goals in 13 games. The only saving grace is that they held Krasnodar to a 1-1 draw last time out.

Thankfully they have a largely healthy squad to choose from. Anton Sosnin has been out for some time, and there are doubts over Maximilian Philip’s fitness too. Clinton N’Jie has only started four league games since joining in July, and none for over a month.

CSKA have found Dinamo a bogey team in the past. In their last 14 home meetings, CSKA have won just two. Only one of their last eight clashes overall has been decided by a margin of more than one goal.

Given the respective league places of fifth and 15th, it comes as little surprise that CSKA are priced at 1.80 with bet365 for the win, with Dinamo at 4.50. Three of their last four encounters have ended level - for the same result you can get 3.50.
Both teams’ struggles make a punt on BTTS No at 1.80 a tempting proposition. Both sides have scored in just two of their last six meetings. The bookmakers aren’t expecting a goal-fest judging by their prices - only one of Dinamo’s last five away games have seen at least three total match goals -  so 2.07 for over 2.5 goals and 1.72 for under seems fair.

Although Fedor Chalov has failed to reproduce the form that saw him finish last season as the league’s top goalscorer, CSKA’s strength comes in their inventive midfield. It will be hard for Dinamo to pick up Nikola Vlasic and Arnor Sigurdsson while also watching Mario Fernandes raiding down the right flank.
Dinamo have head-to-head history on their side but little else. Caretaker manager Kirill Novikov has to pick up the pieces of a disjointed and blunt attack that will most likely be missing its two most expensive players in Phillip and N’Jie. On the plus side only two teams have conceded fewer goals away from home, but they have let in five in the last two alone.

Where is CSKA Moscow vs Dinamo Moscow?

CSKA Moscow vs Dinamo Moscow will take place at the VEB Arena in Moscow, Russia.

When is CSKA Moscow vs Dinamo Moscow?

Where is CSKA Moscow vs Dinamo Moscow Live Streaming?

Watch the CSKA Moscow vs Dinamo Moscow match via our live streaming calendar.

What happened in the last two CSKA Moscow vs Dinamo Moscow matches?

The last two meetings have been drawn; 2-2 last time out with CSKA as hosts, and 0-0 with Dinamo as hosts.

CSKA Moscow missed an early penalty and were made to pay as they went down 1-0 to Dinamo.